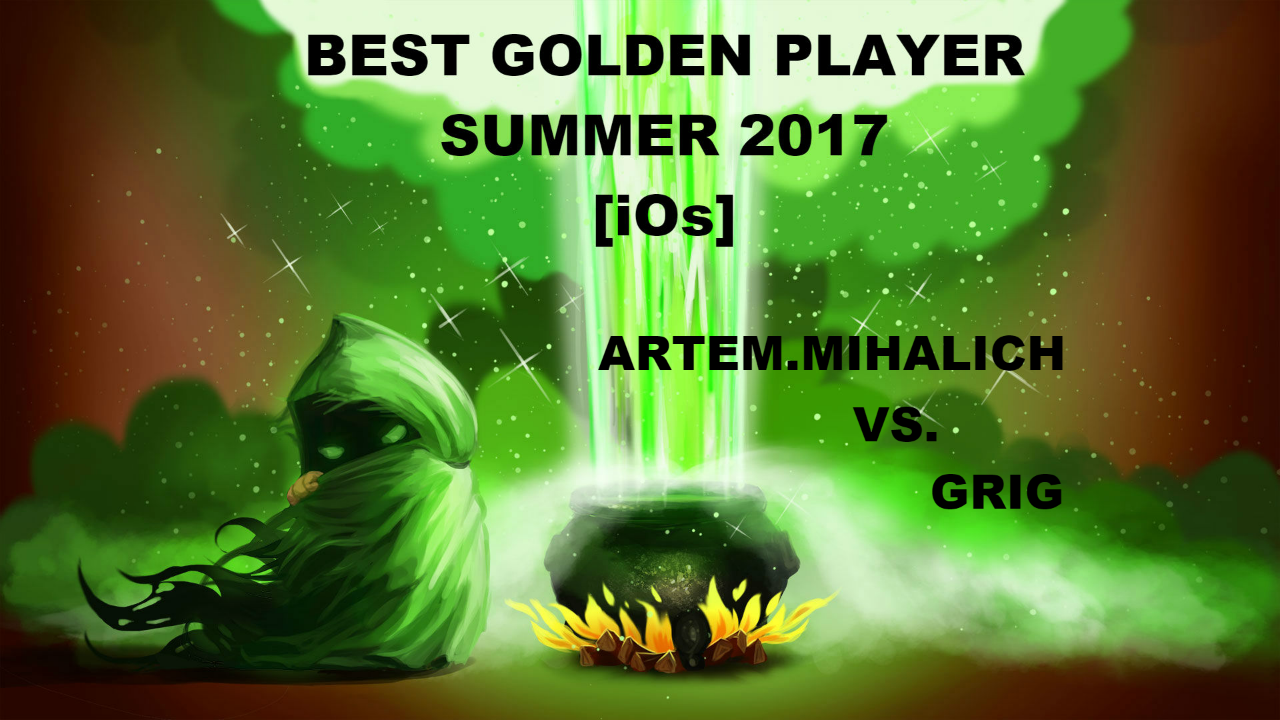 That’s the second phase of Best Golden Player Summer 2017 for[iOS] Mushroom Wars 2 among top players from around the world. 24 players were divided into 4 groups, in which was played 60 matches in total!

For each match, as before, participants receive points, and now only the third stage separate from 8 best players in the playoffs, who will be among the lucky ones? The results of the second phase of the tournament and the details are available via the link https://mw2.su/ru/best-summer-2017-player/, and now we offer to look one of the matches in the phase between players Artem.Mihalich and Grig.

The third phase will begin very soon, next week will be formed new groups and duels!