🐞 Invite again on 2v2 matches doesn’t work if both players tap the button at the same time.

If the server receives both signal at the same time, both players can’t play together again, they have to create match again. 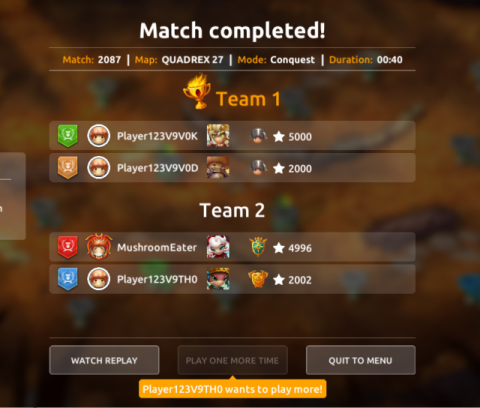 🐞 Some skill’s icons could stack on the map during the battle if Stella has used her 2nd skill “Silence”.

If you try to recover your Mushroom Wars 2 account through Game Center (iOS), sometimes it may start keep asking you “Do you want to recover this account?” endless times, until you answer “no”. In that case you have to recover your account via our support team.

🐞 Quests text displays incorrectly when you receive next day tasks.

If you stay at the screen with quest chest task at the time, when they refresh, you could see wrong text and chest points icon will be not shown up.

🐞 Sometimes player can see amount of opponents units in buildings in 2v2 mode.

Player sees not only his teammate’s units in the buildings, but some (or all) of his opponents.

🐞 Kenor and Sato’Shii can make building as invisible.

🐞 Combination of Chia's “Sandstorm” and other heroes' skills can turn units into sand men (neutral units).

Chia activates “Sandstorm” skill, at the end of the Sandstorm’s duration other hero uses skill with “units send” mechanics, like Zik’s “Shortcut” or Trini’s “Bees” and sends them in any direction. 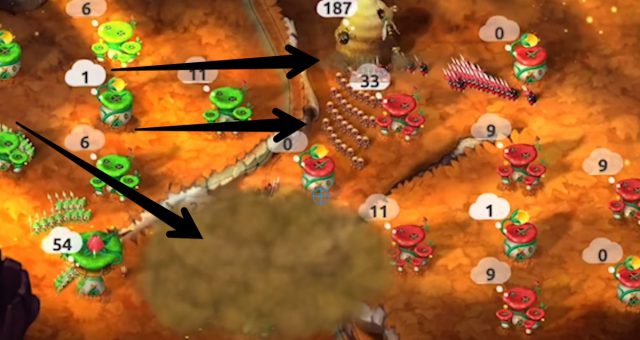 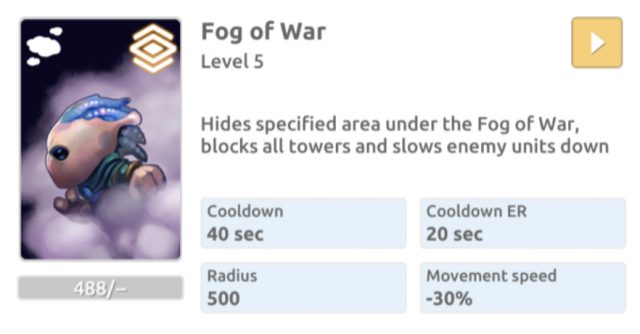 If you found a bug, which isn’t mentioned above, please let our support@zillionwhales.com know about it!