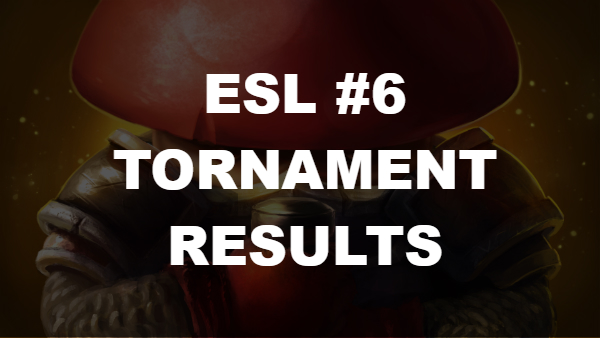 With record few participants, it was certainly the fastest Tournament hosted. Out of the 24 people that managed to sign up, only 13 people made in time to check in, which of only 11 players actually participated in their game. Once again it was a SE tournament (single elimination) with 4 rounds total played, including the finals. Due to lack of people, 5 players in the very first round advanced through “win by default” (win without playing) which included both of the finalist Focus & Fasse.

Have a look on final matches below to know who are the winner!