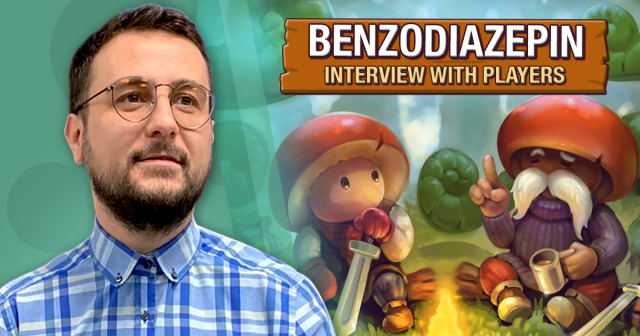 You’re living in Germany – were you born there?
I was born in Russia! Sosnovka, Sverdlovsk Oblast.
Why did you move?
My parents received an invitation to return to their “homeland”. I was a child (10 years old) and nobody asked me 😂

Would you like to come back?
Not to live. My family (daughters + wife) are German. They were all born here! But a visit to Russia – with pleasure!
Tell us a bit about yourself
I’m Vityok*. I’m a nephew, an uncle, a brother, a son, a dad and a husband. I studied for 3 years in elementary school in Russia, after that I studied in Germany. I’m a mechanical engineer by education, but I work as an export manager. I like to play table tennis and football. And I’m quite interested in botany 🙂
*Vityok – a casual form for the name Viktor. 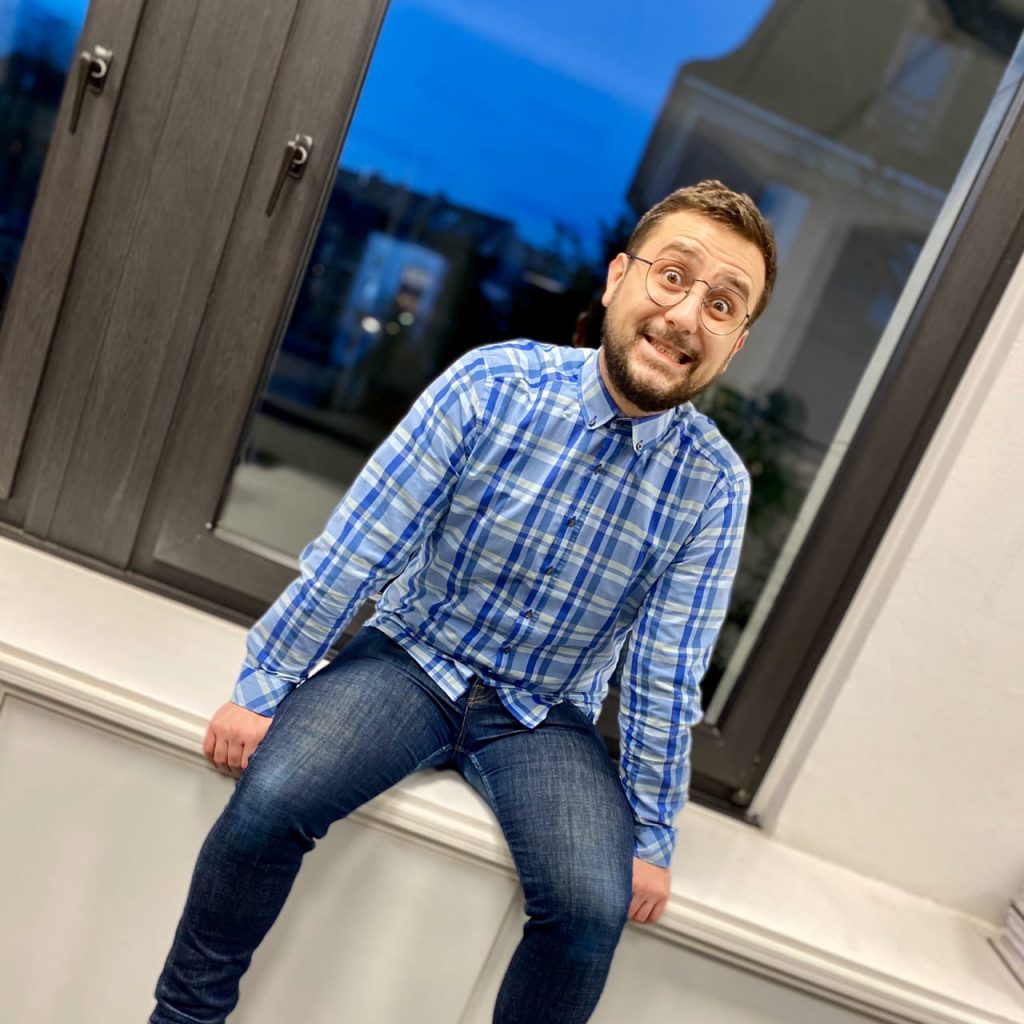 How did you start playing?
In 2009/10 the PS3 slim came out. My brother gave me this console so I wouldn’t use his PC. I set it up and started to browse games there. There was a demo version of MW1. I downloaded it and got hooked. I was very surprised at the time that there were games where you really have to use your brain and to think. I missed MW Space, though. It was the first half of 2017 when I set up this same console again and played it, it was only then that I thought of searching for another game in the series. It was November 2017, so Mushroom Wars 2 was in the store at the time. I got hooked on it again and couldn’t stop anymore.

Favorite game mode
Team matches, both multiplayer and custom matches. I like that there’s a friendship aspect here and that you don’t play alone. It’s not just me in such matches – even if I’ve lost there’s still some hope.

Favorite hero
All except Pix-O and Chia. I missed the moment when it would have been worth my while to learn how to play them.

Favorite map
All except Q10 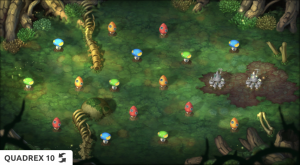 Tell us about your path from novice to top player
First, thanks for the compliment!
It was not a short path, but it was a pleasant one. I’m not sure how much time it took (there’s no 2 vs 2 statistics 😔), but I often regretted that I played so much.
It’s actually a compliment to the game because you can find out and learn a lot of things. I’ve been playing the game for more than 2 years, and I still don’t know everything. And I wouldn’t be a top player if the 2 vs 2 mode hadn’t appeared. To each his own, but it gave me the last nudge to understanding the game mechanics. If you want to have good stats then learn to play in 2×2, and only then go to 1×1.

Has the game changed a lot since you started to play?
Pro: The basics haven’t changed. Con: The goal of the game has changed.
You had to think faster than your opponent before. A player’s skill was the most important thing. I often had to consider what I’d have to do if a tactic failed or I made a mistake. Now the in-game purchases make more of a difference. I’m not saying it turned everything around, but the result of a match doesn’t depend 100% on a player’s skill anymore (early tactics, knowing the map, knowing the heroes, nerves etc.).

What’s the relative importance of factors influencing match outcome?
Good question! If the players are of equal levels: 70% skill, 15% passives and 15% Artifacts.

Do you have Artifacts?
No. I don’t like 1×1 as much as 2×2, that’s why I haven’t participated in a Winter Holiday Event.

What features are you most eager to see added to the game?
2×2 statistics. 3х3, 5х5 and 10х10 game modes. Removing passives in custom matches. New structure for leagues.

Do you like tournaments?
I only participated in two tournaments, so I can’t say much. But it’s nice to participate and the vibe is always good.

The achievement in mushrooms that you’re most proud of
I’m proud that I’m giving this interview!

Your favorite trophy
The CIS-Cup. The basket is very pretty.

Tell us a story
I’ve met players in the game that I call friends. I wasn’t expecting that at all. And the game helped me to feel more in touch with the Russian language.

Your advice for new players
Don’t forget about your device’s battery life. My most regretted losses happened because of that! 😂

Your top 3 new players
I don’t know new players, but these players are new for me:

What have we forgotten to ask?
Happy New Year everybody!