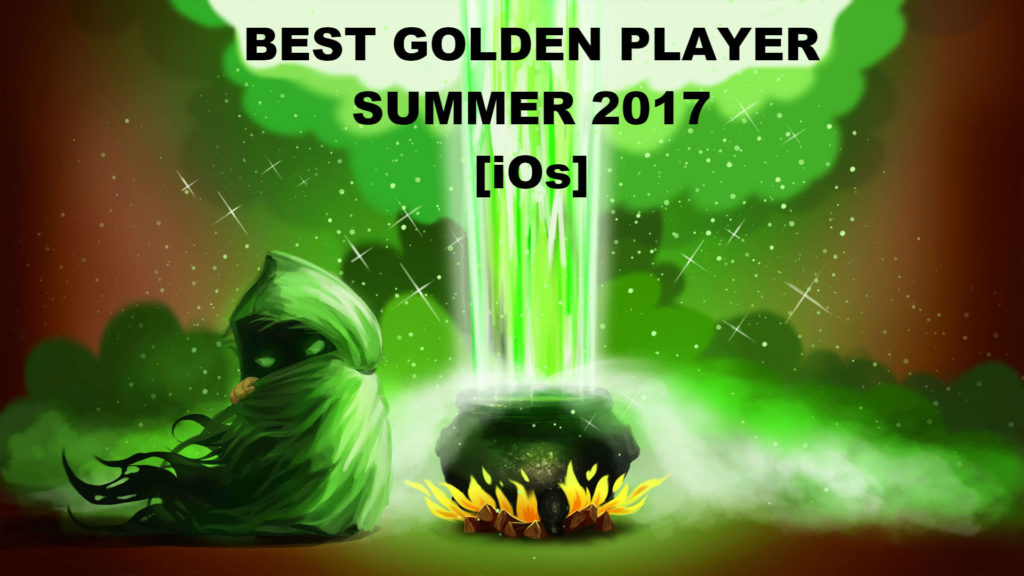 Tournament has been finished!

Players were separated on groups on each stage. Players played games with opponents inside group and obtained points:

Players with higher summ of points passed to play-off stage and played to become the Best Golden Player Summer 2017 [iOS].

In case of any questions please contact with us by e-mail info@mw2.su