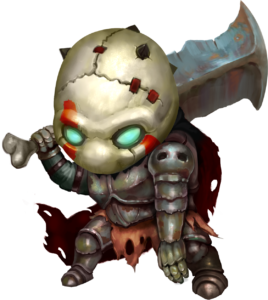 Anhk is the Master of Souls, the Mephistopheles of the mushroom world. An interesting character with unique skills. Boasts some interesting pair ups in 2v2, especially his 4th skill with Pahom’s 4th. Although his skills are easy enough to use, they’re hard to master. 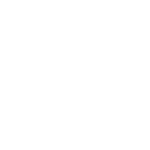 The “Soul Hunter” skill increases the range of a tower by 120-150% for 10-15 seconds. All units shot get their souls stolen, being reborn as Anhk’s units inside the tower. Makes sense only to use on higher level towers, but special cases can be made. Try to capture a building near a choke point or the center of the map to convert it into a tower in order to get maximum use out of this skill. Although this requires a tower, you don’t want to create a tower every game to get use of this ability. 20-40 second cooldown. 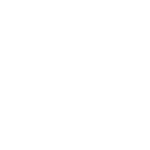 “Invincibility” makes your building invincible for as long as it kills your own troops within the building (kills 6 units every second). It has a half second delay in which it makes the building invincible but doesn’t kill any units, which means that even at 0 units it could stay invincible for that half second. It kills whatever current units that are in the building until there are no units to kill in the building, so if you need to be invincible longer, you can send more units. If the attack is over but it is still killing units, you can quickly send all the units out, bring the building to a unit count of 0 which will stop the invincibility. This skill is very good against higher level players who will time all troops to attack at the same time and snake. To make the best use of it, use on a building that is getting the majority of the attack, wait for attack to be over, send the remaining units out and then send some reinforcements in so it isn’t at 0 units. 40-60 cooldown. 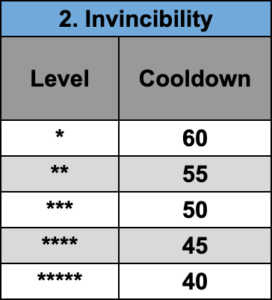 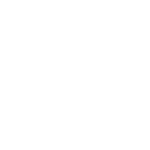 “Ring of Slow-Mo” slows down the movement speed of all units in the radius by 2-3 times. This continues to affect the units until they enter a building, die from tower fire, or have Dora’s 3rd ability used on them. Additional uses of this ability on affect units do not increase its effect. This skill can be used for offense (to slow enemy reinforcements) or defense (to slow attacking waves), though it is more effective on defense. Try to use earlier rather than later, as it will give you more time to react. The more troops you slow down, the more advantage you get, as the slowed units cannot do anything until they reach their destination, and will slow down enemy regeneration, giving you time to attack or defend. Best used on defensively with a tower, allowing the tower to snipe the majority of the attacking wave. This skill plus the 1st skill can be a devastating combo. 70-100 second cooldown. 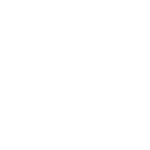 “Plague” infects the selected enemy building. Infected units die at a rate of 2-4 units per second inside a building, and the production of infected villages is reduced by 0-50%. The probability of a neighbouring building getting infected by sending infected troops into is 50-100%. You also get to see how many units are in infected buildings. There are many ways to use this skill. The best strategy is is to use this skill on the building with the most units. All infected units die eventually, so using this on the building with the most units makes sense, plus it gives you a chance to take the building as at one point that building will have 0 troops in it. Although it sounds good, putting it on a building doesn’t guarantee you will take it. A player could remove all the infected units and replace them with healthy ones before you get the chance to attack it. Another way to use it is to use it on a building that has a lot of troops, and while your opponent is spreading out his troops from that building. If you are quick, you can infect it while it’s sending out troops, infecting that building and whatever building those troops are going too. One other way to use it is while you are going for a big attack, put it on a building with troops that your opponent uses to help defend, forcing him to either defend without that building or infect buildings he is trying to defend. It goes very nicely in 2v2 games with Pahom’s 4th ability as you can take a tower (essentially) and force that opponent to infect his own buildings. 100-140 second cooldown.

Watch how Tormoz plays on Ankh