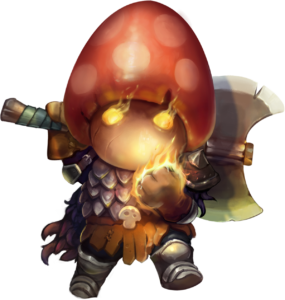 Ayner is the Commander-in-Chief mushroom pyrokinetic. Good at all stages of the game. In the initial stages he can disrupt your opponent’s development. In the middle of the game he has a good bonus attack, and late in the game he can destroy huge attacking waves and dish out huge damage. He is a pretty complex hero that isn’t that easy to play, as you need to know when and where to use his first skill, as well as managing his morale and skill usage, but overall one of the strongest. Ayner is designed only for attack. Thanks to the second skill he can get out of the water still dry after a failed attack, simply equalising morale. 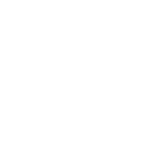 “Shackles of war” chain enemy units to a building, not allowing units to leave that building for 8-12 seconds. You will have to spend a lot of time training and practising if you want to use this skill effectively. It is very powerful, but very difficult to use. It has a limitless number of uses, which you should explore for yourself. Cooldown is 20-40 seconds. 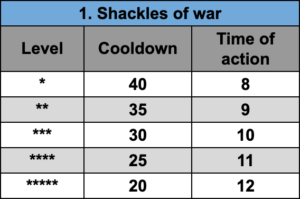 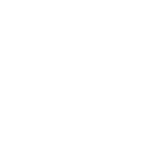 “Equate Morale” averages out all players’ morale so everyone has the same morale points. This is one of the most powerful spells in the game, as well as being one of the cheapest. It allows you to attack and make mistakes, without having to pay for them. With this skill, it always makes sense to be attacking when you have the troops to do so as even if you mess up, you can just use this skill to make up any loss in morale. This works well with 2v2 or FFA as well, because if a lower level player is feeding someone morale, you can even it out again with this skill. Cooldown is 40-60 seconds. 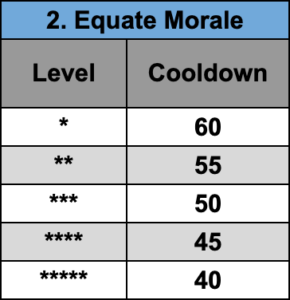 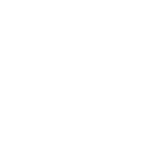 “Rage” increases the attack of all troops within range by 50-75% (1.5-1.75 multiplier) and increases their speed by 10-30% (1.1-1.3 multiplier). The more forges you have when you use this skill, the more damage gets multiplied, so the more the better. At least have 1 forge and try not to use it when you don’t have a forge, as the attack boost is not that effective then. Try to bunch up your troops as well, as rage does have a smaller radius. Since it has a longer cooldown, try to make the most out of it when you use it, and watch out for opponents’ skills that could nullify it. Try to kill as many buildings as you can with it. While raging a bunch of troops going into one building will most likely take it, all the troops that didn’t do damage really didn’t get the benefit of having rage (as once you take the building, the rage troops just enter as 1 troop, basically making this skill just give that troop a slight speed boost), so try to attack as many buildings as you can, while taking them (don’t bite off more than you can chew) to get the full effect of the spell. NOTE SINCE IT HAS A SIMILAR RADIUS TO RING OF FIRE, THEY ARE NOT THE SAME. BE CAREFUL THAT YOU ARE USING RAGE AND NOT BURNING YOUR ENTIRE ARMY! Cooldown is 70-100 seconds. 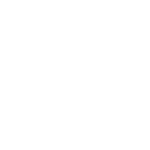 “Ring of fire” kills 100-1000 units within its range. The skill is fairly simple and can be useful in warding off big, clumped up attacks, or just when you need to kill troops. Please note that although the skill has no delay, the radius in which it kills things does have a delay. Anything in the middle of the radius gets kill instantly, while it travels to the edge of the radius within a second, but that delay could cost you a building if you are not careful. When you kill with the ring of fire, you gain no morale. Your opponent also does not lose morale, and actually gains energy. On the other hand, if you successfully ward off the attack with your own strength, you’ll gain morale yourself and decrease your opponents. That’s why it’s always better to simply repel an attack without this skill, if possible. Try to use it only in dire situations, or if you trying to get an advantage, as it does have a long cooldown. NOTE IT HAS A SIMILAR RADIUS TO RAGE, SO MAKE SURE YOU ARE USING RING OF FIRE ON ENEMY UNITS AND NOT ENRAGING THEM. Cooldown is 100-140 seconds.