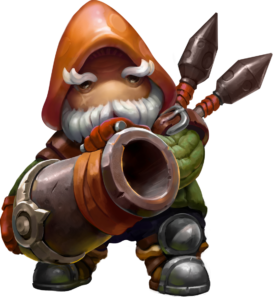 Kenor is a veteran artillery soldier relying on advanced weapons technology. He has some of the best defense capabilities in the game. His sturdy resistance in the face of attack make him an easy hero to play. 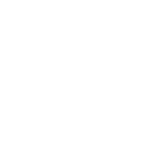 “Tower Defense” turns any friendly village or forge into a tower of the same level for 6-8.5 seconds. A tower’s maximum level is 1-4. While turned into a tower, villages will not produce units, and forges will not produce their attack/defense bonus. On the other hand, towers can shoot down attackers, thinning their ranks and raising your morale, as well as having a higher level of defense. When a level 1-5 village becomes a tower, the defense increase by 50,60,70,70, and 60% respectively. When turning a forge into a tower, the defense of that building is increased by 15, 40, 44, 53, and 60% respectively if you have 1, 2, 3, 4, or 5 more forge(s). Because of this extra defense, you mainly want to use it on buildings being attacked, rather than to shoot troops down and increase morale (unless paired with 2nd ability). Depending how big the attack is, you might have to wait until the last second before turning the building into a tower in order to get the most out of defense (as most of the time extra defense is more important than the tower shooting down troops). 20-40 second cooldown.

“Explosive Shells” skill can only be applied to towers – it increases the damage radius of the projectiles (not that of the tower itself) by 45-55 units for 5-7 seconds. This skill works to best effect against massed trop formations: snakes and waves of units collected from multiple buildings. You can combine it with the first skill if you need to defend something very important and don’t have enough time to reinforce it. 40-60 second cooldown. 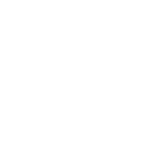 “Close Ranks” can be applied to any friendly building. Once applied, the next wave of troops you send from that building (max 100-200 troops) will be tightly packed and move 125-150% faster. This isn’t the best skill, as you can achieve a similar effect with snaking, so it really only gives extra speed, which can be helpful at times. Before using, just consider if it’s worth the mana it costs. When you have a greater or equal amount of morale as your opponent and are playing on a map where it’s hard to predict troop movements (e.g. with lots of buildings in a row) you can attack buildings at your opponent’s rear (like a forge). They won’t be sure of your exact target and your army’s massed ranks and extra speed will give them no time to reinforce the target. If you do manage to capture a forge in their rear, launch a full scale attack on their front line. 70-100 second cooldown. 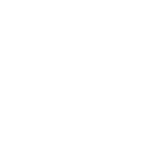 “Bomb” can be used on enemy buildings, and kills 75-95% of units in the building, as well as all units within a 150-250 unit radius of the building. This is one of the most powerful skills in the game, allowing you to capture virtually any building in the game (just watch out for skill counters). Normally you want to use this skill on a building with a lot of units or a key central building. If you are low on morale, if you use it on a level 4 tower and get the level 4 tower, you will immediately jump to 2 star morale. It’s almost impossible to defend against this skill, unless it’s countered with other skills such as: “Energy Shield” (Marty-O), “Reverse” (Cree), “Time Loop” and “Chain Reaction” (Zik), “Treason” (Stella), “Ring of Frost” and “Tornado” (Trini), “Home” (Pahom), “Ring of Slow-Mo” (Ankh), and “Charm” (Klotz). 100-140 second cooldown. This is the skill which allows Kenor to stop defending for a while and go on the offense, if only briefly. It gives him the potential to capture buildings and territory slowly but surely.