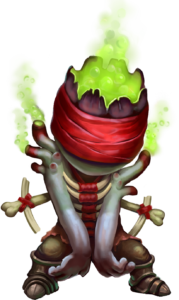 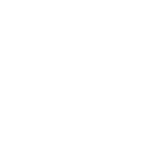 The “Turncoats” skill can be used on enemy villages (including neutrals) and makes it so all units produced leave the building, and head towards Klotz’s nearest building as his troops for 8-10 seconds. This skill is good early on in the game as it can help you gain more troops and slow down your opponent. You really want to use this on higher level villages rather than lower level ones, but be sure your troops don’t die to random towers. The skill will not work on buildings that aren’t producing, so any village with max amount of units will not give you units. You can use this on neutrals by attacking the neutral so it isn’t at its unit max, then using the ability on it. Against Stella, try to use it when and if she uses her 1st ability, as you will benefit from the extra unit generation. Same for Wilford’s 2nd skill. Cooldown is 20-40 seconds. 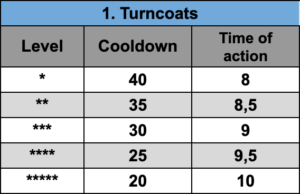 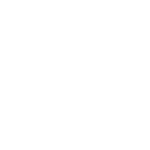 “Charm” places a solid shield around friendly buildings which prevents opponents from sending attacks towards it, and preventing 40-60 units already on their way from entering the building, sending them back home. This last for 8-10 seconds, or until 40-60 enemy units are sent back. Units sent home will move faster than normal. When fighting for buildings, you can try to take a building by the skin of your teeth, before using the 2nd skill to force away the enemy and keep it under your control. You can also use it to protect yourself from smaller attacks (though it’s useless against mass attacks), and even protect against some skills. Cooldown is 40-60 seconds. 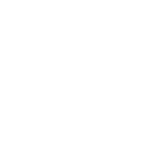 The “Exchange” skill can be used on enemy buildings and swaps it for one of your buildings at random. The swap stops all buffs/debuffs on the building as well, allowing you to deal with defensive skills like Anhk’s 2nd skills, Klotz’s 2nd, Kenor’s 1st or 2nd, etc… You want to try and have at least a moderate amount of units in all your buildings before you use it (at least 20). There are many different ways you can use it: 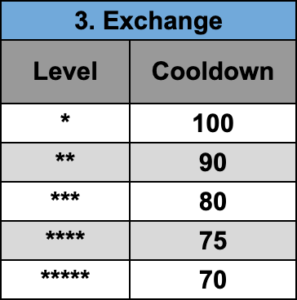 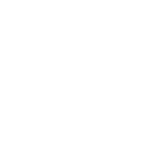 The “Concomitant Casualties” skill can be used on enemy buildings (and neutrals). When used, it will count how much damage that building takes within skill’s duration and then apply that damage to the 3-5 nearest enemy buildings (enemy and neutral alike). This can be an extremely powerful spell, having the potential to kill a majority of the opponents units. You can send a big attack (50-70% of units) to a well defended central building, using the skill on it when they are about to enter, and then time smaller, second attacks against the nearby buildings to take them once the damage is applied to them. Normally you will do enough damage to the main building to put all the nearby buildings at 0 units. This can be a bit risky, though, as you will have to feed a bit of morale to get the damage off. It’s important that your second wave of smaller attacks strike just as the skill takes effect on the target buildings (8-10 seconds after it is used against the first, large target) – bear in mind that you will have lost nearly all your morale in the first attack, so your troops will be moving slower than usual. Therefore send them about 3-5 seconds after the first attack. A much safer way to use the ability is to use it when the enemy attacks a neutral building with tons of troops. The skill will count the damage done the building, then apply that to your opponents nearby units, killing them off without you having to sacrifice morale. There is a way to counter this skill as well. The damage is only done to units inside the building, and it will not take it past 0 units. So right before the damage is done, if you send all your troops outside the building, they will not die. Cooldown is 100-140 seconds.