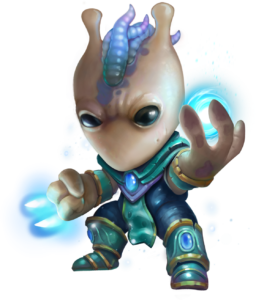 Marty-O is a telekinetic and hypnotist. A great choice for beginners, as his skills are fairly simple and easy to use. Very helpful in learning how to count/keep track of enemy troops. In higher ranks, he tends to not be as good, but if you properly utilize his skills correctly, he is still viable. There really is no one way to play Marty-O, which makes him an extremely versatile hero that is pretty fun to play. More experienced players should avoid using his first skill in favor of his second, third, and fourth skills. Difficulty level: easy. 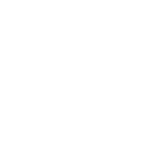 The “Spy” skill shows the current number of enemy troops in a building for 5-7 seconds and slows production by 5-25% (0.95-0.75 coefficient). For beginners, it is okay to use this skill a lot to figure out how many units are in a building, but as you move up the ranks, try to avoid using it to figure out how many troops, and use it more in the rare case where you can slow a huge chunk of their production. In higher ranks, the skill is not really used as it’s more often than not a better idea to keep the energy for a different skill. Cooldown 20-40 seconds. 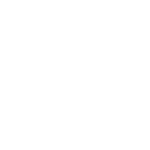 “Fog of War” makes it extremely difficult for the opponent to see what is happening in a specific area for 15 seconds. It also prevents towers from shooting at units in the fog and slows enemy units by 5-30%. Normally used offensively to attack past towers and sneak-attack opponents, but can be used defensively as the slow down effect can be very effective. Use it defensively only when absolutely necessary – it’s better to save it for attack. Lots of application, and a lot of mind games can be used with this skill. Cooldown 40-60 seconds. 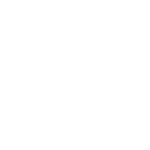 “Hypnosis” allows you to take control over 70-80% of the troops in an enemy or neutral building. When you use the skill, you have 5 seconds to decide where to attack with these hypnotised troops, or to wait for a bit more troops to enter it to move more troops, before it disappears, and becomes a waste of energy. If the skill isn’t used within the time limit it simply disappears. Combine its use against both enemy and neutral buildings. This is a very versatile skill: you can improve your own morale by sending a bunch of enemy troops at your own well-defended building; you can send enemy troops away so that you can capture a building more easily (though a powerful enemy can send in reinforcements); you can send neutral troops to attack an enemy to strip them of a stronghold; or you can send neutral troops into another neutral building, making it harder for your enemy to capture it (and easier for you to capture the first neutral building). Mostly used offensively, but if you know your opponent has a skill that can easily take a building (like Stella 3rd, Pahom 4th, or Kenor 4th), you can save this skill for when they use their skill, so when you lose the building, you can easily retake it. Also be careful, because if you try to move troops of a Sato’Shii and they use the snowball on it, you will only move the snowball, not the troops. Against better players, expect troops to be reinforcing a building if they suspect it will be hypnotized, so be careful. Cooldown 70-100 seconds. 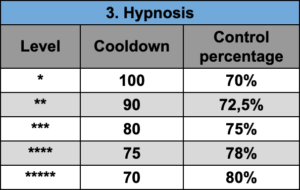 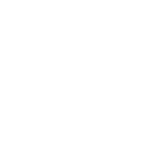 “Energy Shield” puts a shield over a specific area – any enemy unit that passes in or out is killed. The shield last 7-10 seconds, or until its kill limit is reached (75-150). Can be used offensively or defensively. If you know your opponent is going to send a lot of troops to reinforce your target, set up a shield in front of the building you want to attack. Alternatively, use it to neutralize an enemy attack. Remember, once its kill limit is reached, it disappears, so late in the game opponents may just use brute force to get through it.