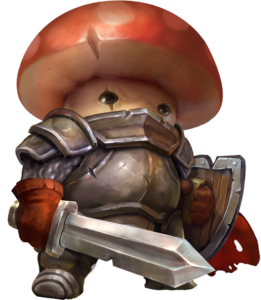 Rudo is an armored and cunning warrior. He is available free of charge to every user. Everyone starts out playing Rudo. In skilled hands his powers are sufficient enough to be useful in the early stages of the game, but he is almost useless during attacks later in the game, so be sure to not drag out matches when playing him. He has a medium level of complexity because even though his skills are pretty straight forward, you need to play him a certain way to properly utilize his skills.

When playing Rudo, you want to be very aggressive, even though he is a defensive hero. This will force your opponent to focus on warding off your attacks, rather than expanding (the more buildings they have the weaker your ult). When attacking, you want to avoid using your skills so that you can store up enough energy to use your fourth skill. On some maps you can totally forget about morale and just launch mass attacks. This way you can store up energy as quickly as possible and win the game with the help of ult. Keep track of the number of your opponent’s units on the top bar, as well as the number of buildings they own and the quantity of units being moved around the map. This way you’ll have a good idea of how many units are in each building, and so use your ult at the right time to achieve the maximum effect. If your opponent is mounting a skilful defence and refusing to send their units out of the buildings as back-up you should change tactics and try to make massed attacks against your opponent’s distant buildings, speeding up your troops with the second skill. 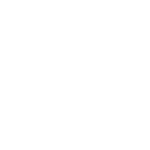 “Defensive walls” increase the defense of a building by 125-135% for 5-10 seconds. Try to use this skill only when you need to. Some good uses would include putting it on a building that would save it from being taken (like 20 troops going into a building with 15), or when there is a huge attack going into one building, so you will lose less troops and have more troops for a counter attack. Try to use this skill in the face of attacks by more than thirty units. Due to the fact that it increases defense by a percentage, you will get more value out of it if you use it on buildings with higher initial defensives, more forges, and/or if you have high morale. Cooldown is 20-40 seconds. 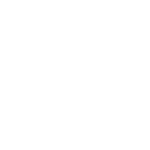 “Boots of Swiftness” increase the movement speed of all units in the target area by 45%-65% (take note – they also affect neutral and enemy units). The effect only works on troops that are moving, and stops once the troops enter a building. This skill is great for sudden attacks on buildings behind the enemy’s front line (there are normally fewer troops there). You might want to use this skill as soon as possible, so as soon as you have all your attacking troops out of their building, do so. The skill can also be used to speed up your own troops to defend, but that is rare and you should try to avoid it if you can. Remember, this can also be used on enemies, so in a 2v2 you could speed up enemy troops into a building with Ahnk’s 2nd skill on it (invincibility) to get more of an advantage. Cooldown is 40-60 seconds. 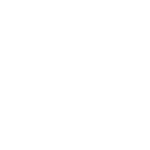 “Magic Star” increases your morale by 1 star and prevents your morale declining for 5-10 seconds. If you don’t think you will need your energy or can quickly replenish it, use this skill as soon as it becomes available. Store up the maximum amount of morale and maintain it by improving your buildings. Cooldown is 70-100 seconds. 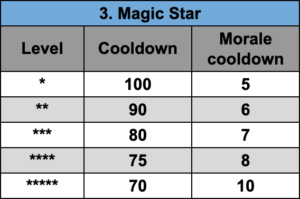 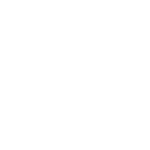 “Sabotage” activates an attack of 30-45 units. The attack is evenly distributed against all enemy buildings with a delay of 2.2 seconds. To properly use this skill, wait until the enemy has no troops in their buildings, and use it to take those buildings. Note that anytime you take a building with sabotage, you get the morale for taking it, so if you end up taking a lot, you will also be at a huge morale advantage. Be sure to watch what your opponent is doing. High-level players like to snake and support key buildings, usually meaning that they are constantly moving troops from their back line. If they do that, you could simply take most of their buildings at the click of the button, winning the game. But watch out, they could possibly be baiting out your ult, by seeming to have less than they do. The cooldown is 100-140 seconds, so when you use it make it count. 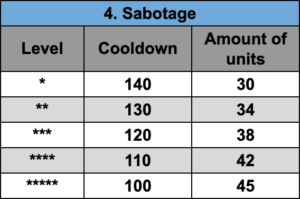 Using this skill as a normal attack isn’t recommended. That very rarely ends well. Always pay attention to the enemy’s forges – if you think they might be empty or low on units, don’t be in a rush to use this skill. Draw enemy units away by attacking a distant building, and use the skill just as your troops enter the enemy’s building. 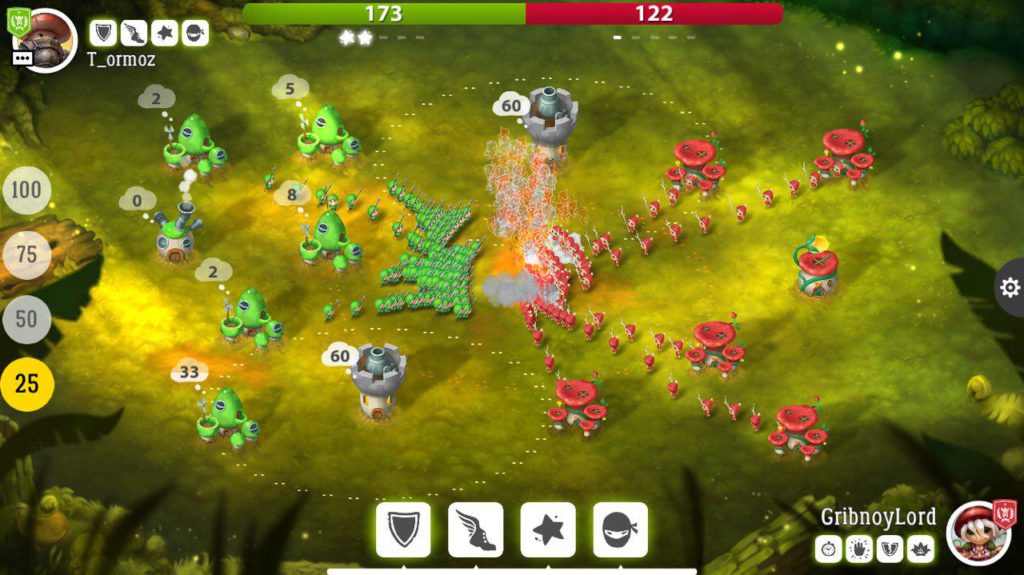 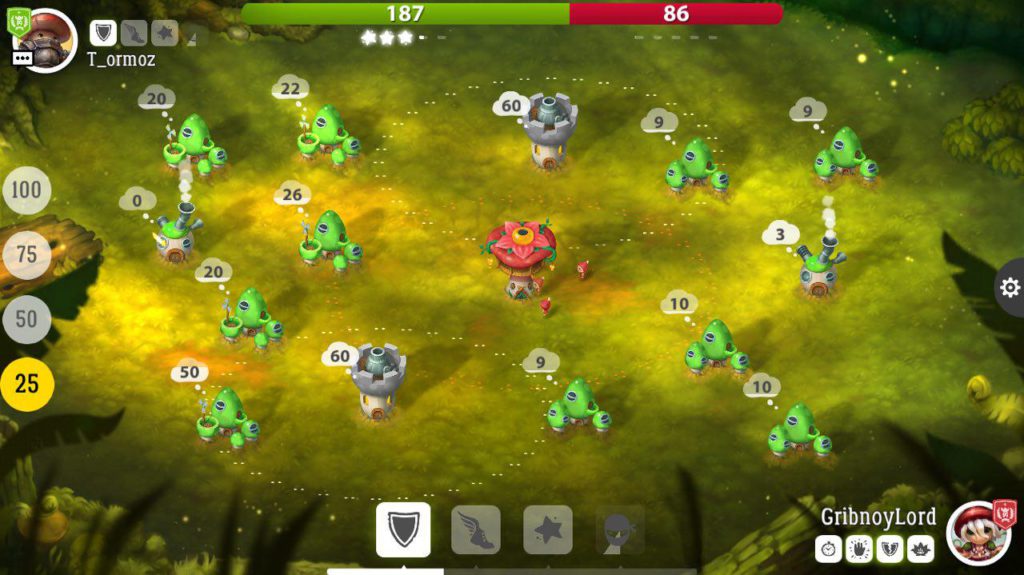