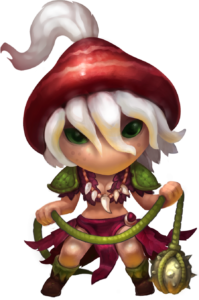 Stella is the Invincible Queen. She was the most powerful character for earning rating points in v1.8.4. Each of her skills is useful and works well against any hero. A favorite among top players, though to use to her full potential can be challenging. High difficulty character. 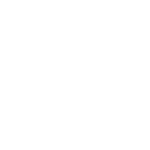 The “Speed Up Production” skill speeds up the production of units in the selected allied village by 150-200% for 7.5-10 seconds. Normally you want to use this skill only on buildings that are level 3 and up, but in some cases you might need to use it on a level 2 village. You can use it both in the development phase and when defending. Used on a level 4 building with good morale the results can be very impressive. Against Trini and Klotz, they can counter it with their 1st and most times it is better to save mana for better skills. 20-40 second cooldown. 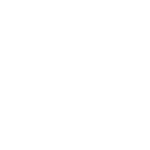 “Silence” prevents all spells from being casted by all players for 3,5-6 seconds. Can be a very powerful spell, but it needs to be used at the right time – which takes practice. Try and use it right before your opponent uses their skill. For instance, if your opponent attacks, look and see what skills they have to help their attack. Some examples of spells you would want to silence when your opponent is attacking are “Rage” (Ayner), “Hypnosis” (Marty-O), “Decrease Defense” (Stella), and “Panic” (Pahom). Using this spell successfully against any one of these skills brings a huge boost in morale. Spells you might want to silence when attacking include: “Energy Shield” (Marty-O), “Ring of Fire” (Ayner), “Reverse” or “Assault Force” (Cree), “Ring of Frost” or “Tornado” (Trini), “Home” (Pahom) and “Ring of Slow-Mo” (Ankh). There is generally no point using “Silence” against level 1 or 2 spells – only do so in exceptional cases. 40-60 seconds cooldown. 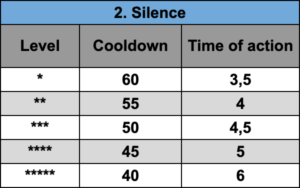 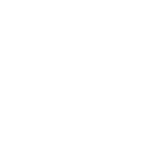 “Decrease Defense” removes 75-100% of a building’s defense for 1.5-2.4 seconds. This is one of the most powerful skills in the game as it basically allows you to capture any building. You can use this ability to get a building without losing too much morale early on, or to destroy a lot of enemy units at once in a heavily defended building later on in the game. The more forges you have, the more utility you get out of the ability, so try and have at least 1 or 2 forges when using it. Keep an eye on your opponent and their skills. Only use this if they don’t have a counter to it. For instance, when playing against Stella, try and use it unexpectedly to make sure it doesn’t get silenced. Work out a couple of strategies to make your opponent lose concentration so that they don’t counter it with another skill in time. Doesn’t have too long of a cooldown, so try and use it whenever it’s up to get the most value out of it (don’t waste it though). 70-100 seconds cooldown. 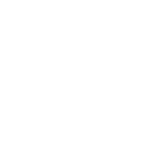 “Treason” turns enemy units in the affected area into your troops (30-40 units max – if there are more the effect is random within the area). Very useful spell both on attack and defense. On some maps you can pursue a strategy of gathering energy as quickly as possible so you can use this skill. In most cases, getting a good use out of this ability just once will hand you victory on a plate. When playing against Stella you can use this skill as an anti-skill, when she uses it against your troops. Simply switch your troops back to your side the same way she switched them over to her side. Sometimes, like Rudo, Stella might try and rush this skill to get a unit advantage and win. Be sure to watch out for it when playing. It’s hard to defend against, so the best way to deal with it is to make your opponent use it defensively, and take advantage while it is on a long cooldown. 100-140 second cooldown.