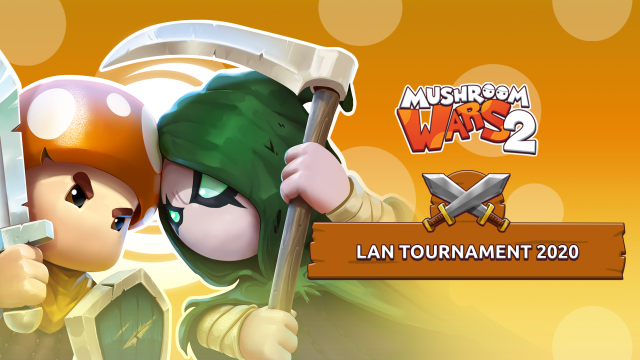 We all love games in our own way, but for most people they are simply entertainment, a way to relax or simply pass the time. Anyway, we all love to spend some time in the virtual world, but are we ready to combine it with reality?

On the 19th of September, the third meeting of Mushroom Wars 2 gamers took place in St. Petersburg, and if we ask our brave “mushroom generals” that question, we’d hear at least 27 decisive “yes!” answers. Long distances and, for some, even closed borders weren’t an obstacle for the gamers who came to the meeting from different cities and neighbouring countries by train or airplane.

The northern capital welcomed them with beautiful, sunny weather. The participants gathered in the park near Chkalovskaya metro station, had a little chat, got to know each other, and took some photos. Afterwards they went to the Zillion Whales office, where the development staff had already prepared some surprises for them. 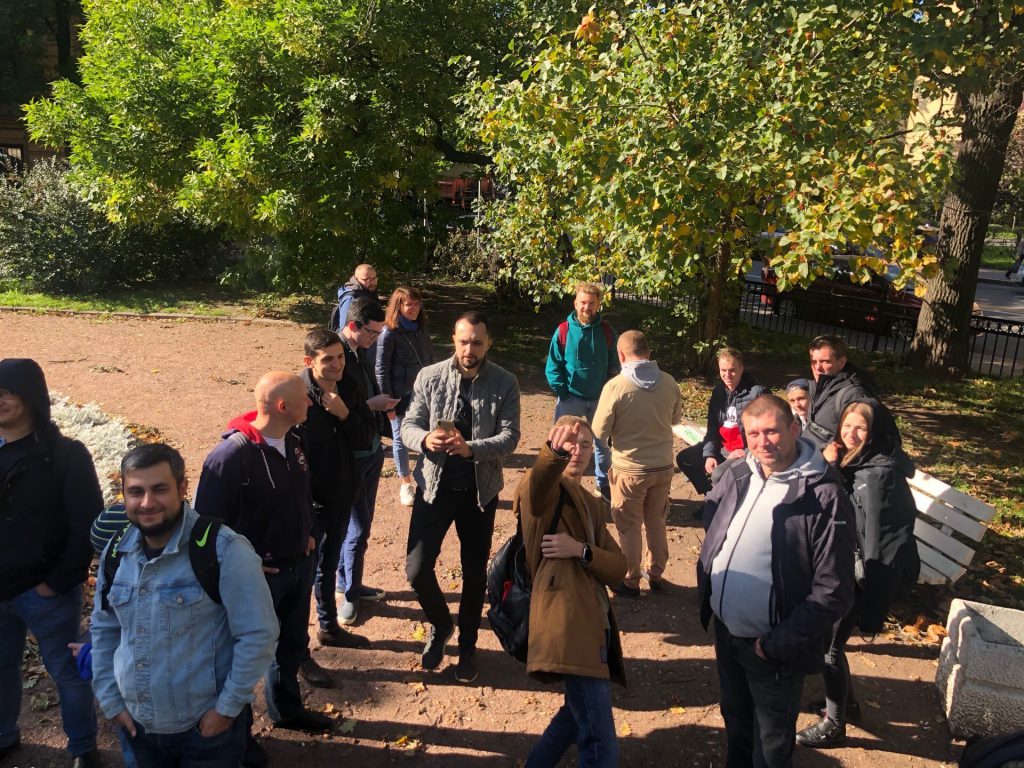 In the office, gamers had an excursion, received some branded t-shirts, and heard the story of how Mushroom Wars was created. By the way, the game turns 11 years old this year! The developers answered all the questions and demonstrated a prototype of a new game which Zillion Whales is going to launch by the end of 2021. 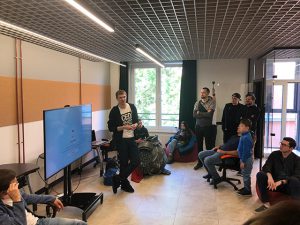 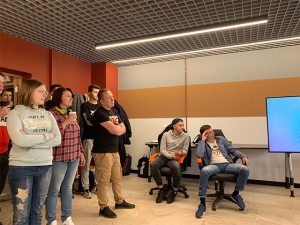 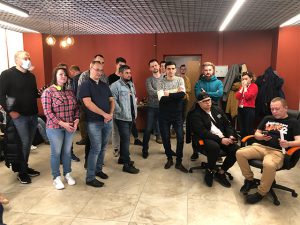 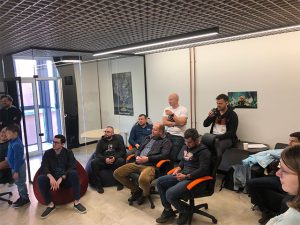 At this point everyone recharged their batteries with some tea, coffee, sweets, and cabbage pies. The day was still young, and the LAN Tournament 2020 was still ahead – the first offline tournament in the whole history of the game, which was to take place in a real cyber arena! So, that’s where we headed.

The Cyber arena was very impressive – a huge 6-meter screen, auditorium, and a real trophy for the winner! 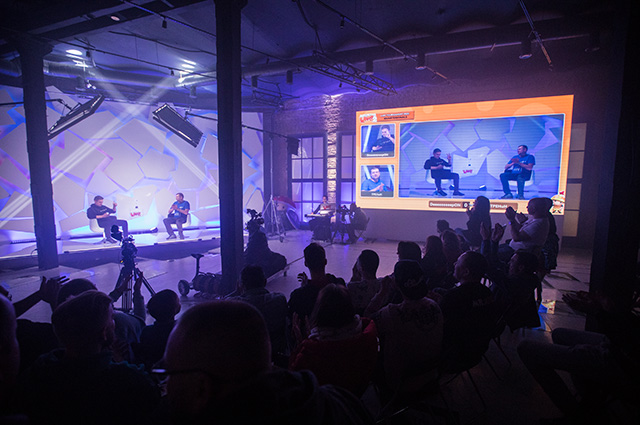 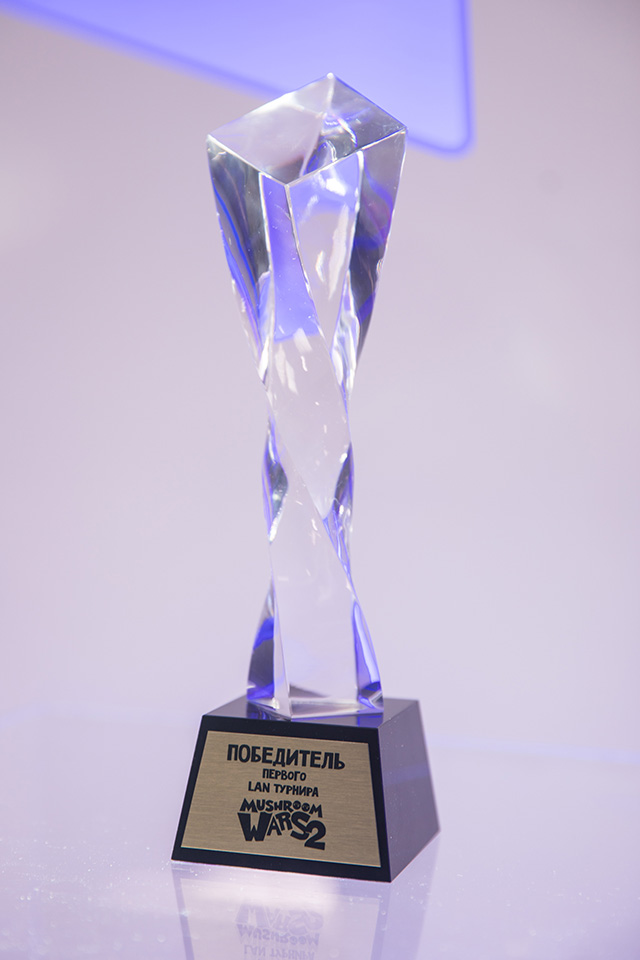 The participants competed for two hours, until the 8 strongest gamers of the tournament were determined, who then continued competing live, under the batons of the well-known presenters, Tormoz and Focus. 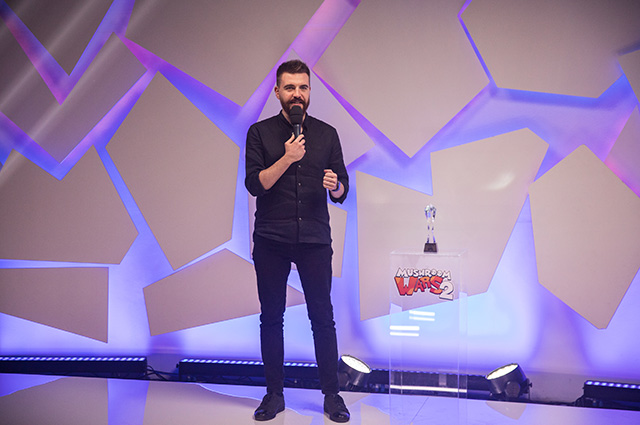 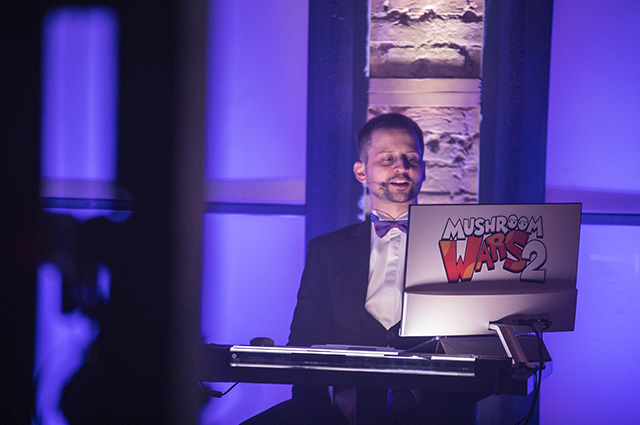 Tension ran high, nobody was going to give ground, so it was no wonder that the battles were hotly contested. The most epic battles were the ones at the very end between the finalists. 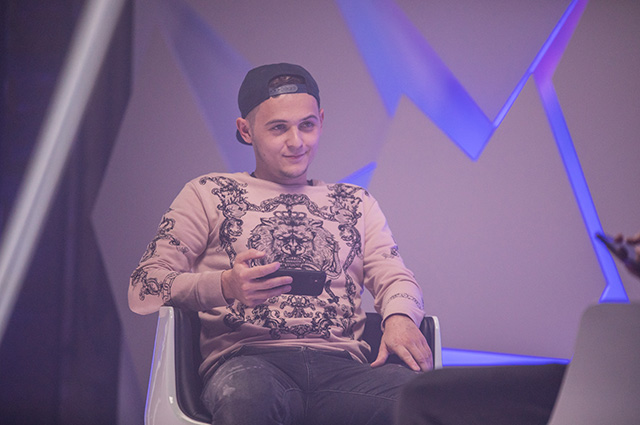 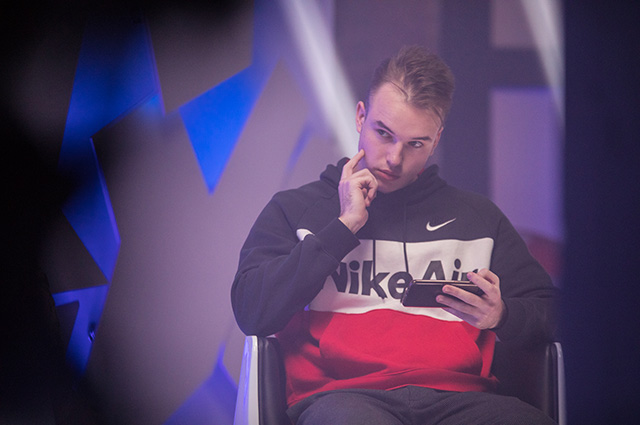 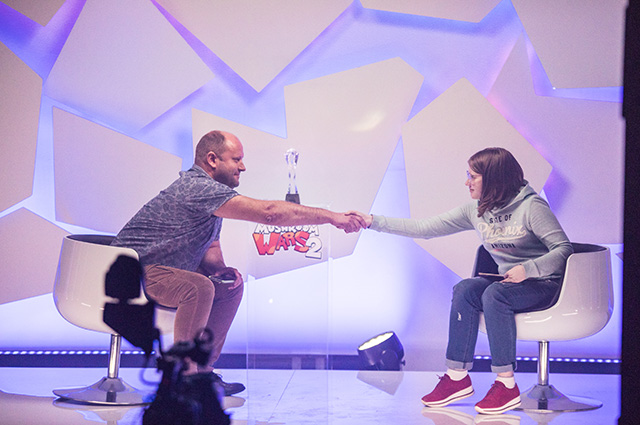 The prize winners of the tournament were 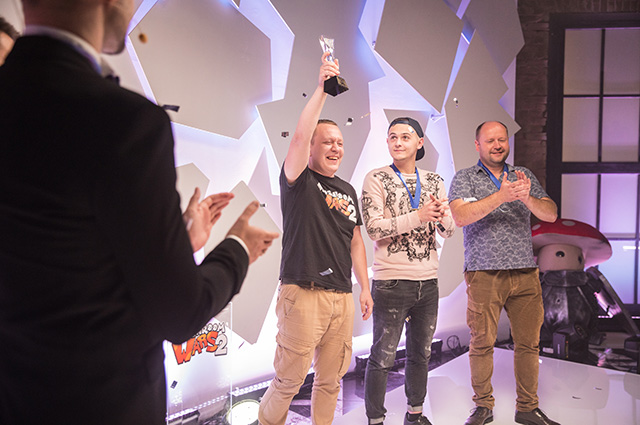 To wrap up the tournament, the mushroom party took place, at which the developers surprised everyone once again – just a few weeks before the tournament they had created their own rock band, which performed the Mushroom Wars 2 soundtrack at the party. 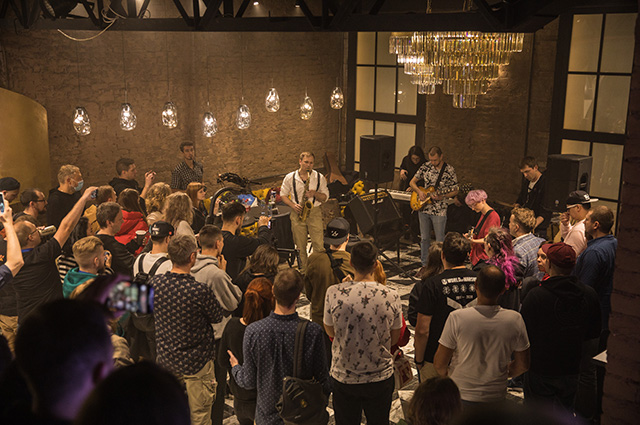 We’d like to express our gratitude towards the Zillion Whales development team, the organizers, presenters, and all participants. We received very emotional feedback, but to sum it all up – everything was top class! 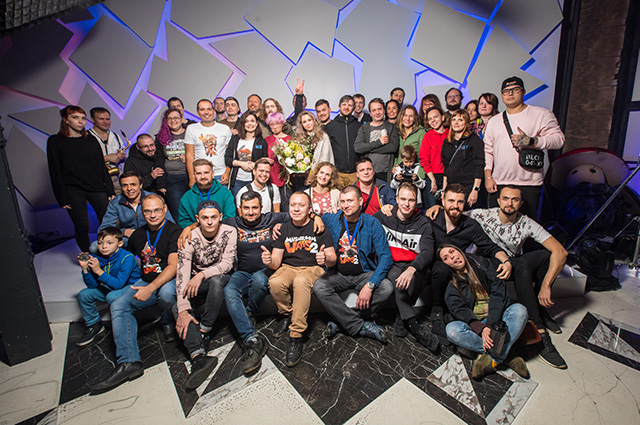 We, the mushroom generals, wish Zillion Whales many long years of prosperity and that they maintain their position in the global game industry, so that the number of gamers and their profit will grow exponentially. We wish you happiness and a bit of luck 😉