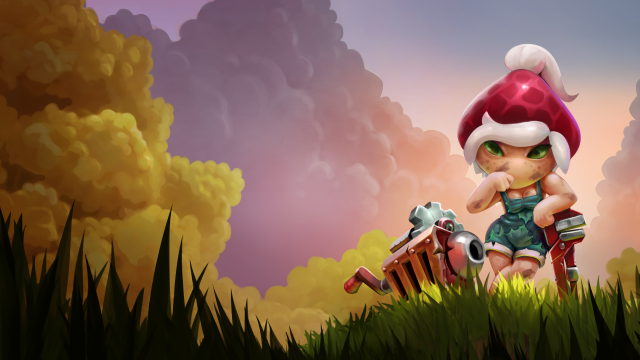 ⚙ Finish screen
Finish screen used to show calculated amount of hero’s ranked points including that played match, from now it will show the amount of points the hero had when the match was started.

⚖ Units’ paths on D53 near the top middle building is fixed.

🦎 Multiple push-notifications when an event starts.

Known, but not fixed Bugs

🐞 Known bugs list was moved to a permanent page, which will be updated from time to time. You can check it anytime on https://mw2.su/en/updates-history-en/known-bugs/.

Discuss the update with other players on Facebook or Discord.