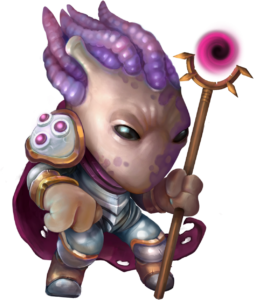 A guide for Cree

Cree is a powerful spellcaster. Very good in 2v2 when you and partner are on opposite sides. Usually a defensive hero, but his invisibility and reverse can be used to help take buildings. Sadly, due to the fact that his teleportation takes a long time to start, in higher level games he is rarely scene, but he still can be very good. Normally you will want to use invisibility to take back line buildings, then support them with long distant teleportation, saving your 3rd to counter specific enemy skills, but since his skills have a lot of versatility, there is no 1 way to play him, as many things works. Medium level of difficulty. 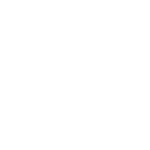 “Teleport” allows you to teleport 50-75% of units in a building to any allied building. There are 2 stages this skill, the first is when it draws troops out, the second when it lands the troops at the destination. Both last 2 seconds. This means that troops won’t start arriving at the building for 2 seconds, and it takes 4 seconds for all the troops to enter the building. This is a very good way to defend your ally in 2v2, and you can also transfer it to your ally to teleport units to you. You can use it on your own buildings as well as on allied ones. When you use the skill, it puts a black hole thing above the building, indicating it is ready to teleport. The teleporting won’t begin until you move troops from that building to the desired friendly building. The skill and black hole symbol expire in 30 seconds. If you click on an enemy building your troops will simply attack that building as usual, the teleporter will not be used up. Another thing to note is you don’t want to wait until the last second to use the skill. As already mentioned, there is a delay before the troops start entering the building. If you lose the building before the troops come, those troops that were about to be teleported just die. Cooldown is 20-40 seconds. 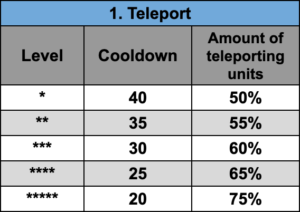 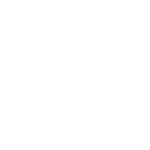 “Invisibility” makes friendly units invisible in the specified radius for 10-15 seconds. Use the spell as soon as you can on your troops so your opponent has little time to figure out where you are actually sending them. If you do it quick enough and have forges, the attack is extremely hard to defend against, even for top level players. Cooldown 40-60 seconds. 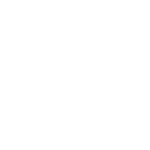 “Reverse” sends back all enemy troops in a specified area. The skill lasts 1.5-4 seconds – any enemy units entering the affected area within the time limit will turn back. This can be used early on in the game to capture a main strategic point from your opponent. Just wait for their troops to kill off most of the neutrals, and deploy it when it is super easy to take, as the reverse effect only affects enemy troops and has no delay. It might even be smart to delay upgrading some of your own buildings if there’s a chance of capturing such a strategically important point. This skill is also useful in bigger maps, where units take a long time to get to places. You can use this to your advantage by taking the time to develop or attack their under-protected buildings. Cooldown 70-100 seconds. 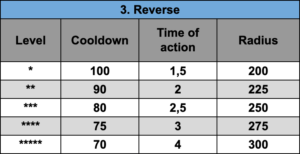 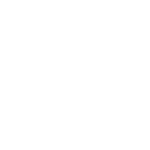 The “Assault Force” skill adds 75-100 troops to a building over the period of 4-7 seconds. This allows you to get a larger army at the right moment, for emergency protection or maybe a surprise attack. A piece of advice: before launching an important attack on a key strategic point use this skill on the nearest building, having left around 30 units there in advance. While the building is filling up with units use a snake attack – using this method you can cause a lot of damage in seconds. Cooldown is 100-140 seconds.

Watch a special video guide made by Alpaca Man below: