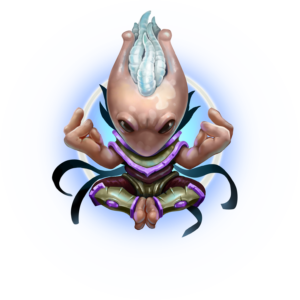 Zik is the lord of time and lightning. Zik is very effective early on in the game when fighting for control over strategic points, but has no attacking potential in the later stages of the match. Difficulty level: medium. 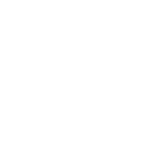 The “Secret Service” skill covers an area with a radius of 350-500 units. Within this area it shows where enemy troops are attacking by putting a SOS on the target building. It will not tell you how many troops are going into said building, just what building(s) are being attacked. In higher level games, this is a pretty useless skill as most players can guess where the units are attacking, but on large maps or maps where it’s hard to figure out where troops are headed, it can be useful. Even though higher level players don’t use it, can be great help for newer players. Normally you want to use it once a large scale attack is already underway, and then defend the threatened buildings accordingly. When playing against Zik, try to send very small amounts of units to attack lots of buildings during your mass attacks. This way, when Zik uses this skill, it shows that a lot of buildings are under attack, preventing him from knowing which one is going to get attacked the most. 20-40 second cooldown. 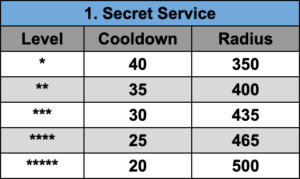 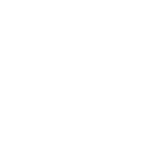 The “Time Loop” skill allows you to return all enemy (and neutral) troops in an area with a radius of 250-320 units to the positions they occupied 2.5-3.5 seconds before. It is one of the most powerful skills in the game. Using it, Zik can easily capture the buildings he wants before his opponents, as well as boosting his precious morale. It can be used defensively or offensively. On defense, you can wait until your opponent uses a skill offensively, then reverse them, making them waste their skill and gain morale. It allows you to take neutral buildings with ease, as you can wait for your enemy to kill most of the neutral units in the building and then use the skill and capture it yourself. The enemy troops will then arrive late and start to attack your newly-captured building, increasing your morale in the process. It can also be used offensively, preventing enemy troops from reinforcing a building you are attacking. Just be careful when you use it. Better players will know you have this skill and wait for you to use it before doing something. If you are attacking, they may not send 100% of their troops to defend, but rather wait until after you use the skill before sending more troops. They also may wait for you to just use the skill so they can attack you, such as Stella might do with her 3rd skill. 40-60 second cooldown. 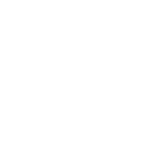 The “Shortcut” skill can be used on friendly buildings and means that when the building sends its next wave it will send 25-35 units to the target building in 3-4 seconds (the number of units is dependent on level, while the time is dependent on their current speed). It still takes some time as the units still have to move a set distance before entering the shortcut, and another set distance from the end of the shortcut to the destination. Since the skill just makes it so the next wave you send gets the shortcut, you can use it on a building and just not activate it, saving it. The cooldown will still count down and you can even have multiple instances of it on the field. To best utilize it, you should attack buildings with low amounts of units, as you can only send a small amount of units. This skill is most useful in the development phase of the game, and is much less effective in the later stages. There is no point in using the skill to take a building if the opponent is just going to take it back. Can sometimes be used defensively, when you’ve managed to capture a building on the far side of the map. 70-100 second cooldown. 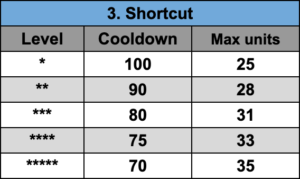 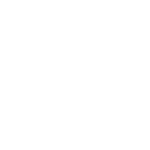 The “Chain Reaction” skill allows you to instantly destroy 70-100 units of a single color, including allied and your own units, which are moving on the map. It kills the color of the closest unit to where it was activated, so if you and your opponent have units on top of each other, there is a chance you could kill your own units. Can be used defensively or offensively. Defensively, it can cripple a massive attack or stop an attack all together. Use it only when there is no other way of repulsing the attack, because you will not gain morale. Offensively, you can kill off reinforcing troops and maybe take the buildings in which those units where coming from. If you know you or you ally’s attack will not work, you can also kill your own units to prevent feeding morale to your opponent. Although it can be used during late game, it shines in the mid game as you can kill the vast majority of the opponent’s troops. 100-140 second cooldown. 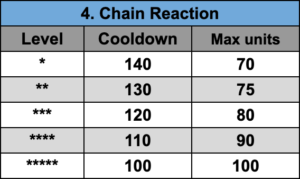