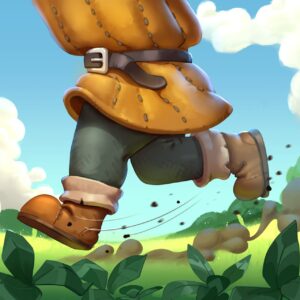 Using different types of movement on the map will help you achieve better results from fights. In this section we will be looking at factors that will increase the number of units entering an enemy building in a unit of time, which will give us a better chance of having a successful attack.

The base rate of speed for a troop is 90 units per second. The speed can be affected by the following:

There are 2 ways to send troops from your buildings:

A snake usually has a thick head and gets smaller, but it could have a thin head and bigger back, or uniform thickness.

Entry of troops into your opponent’s building

Most of the time, buildings are at different distances from each other. Using the concept of having the most amount of troops entering in the least amount of time, one of the most effective ways to attack is to send units from different buildings to attack a certain building at the same time. To do this, you need to calculate out in your head at what time do you need to send troops so they all converge in the enemy building at the same time. Using the multiselect tool here can really be useful.