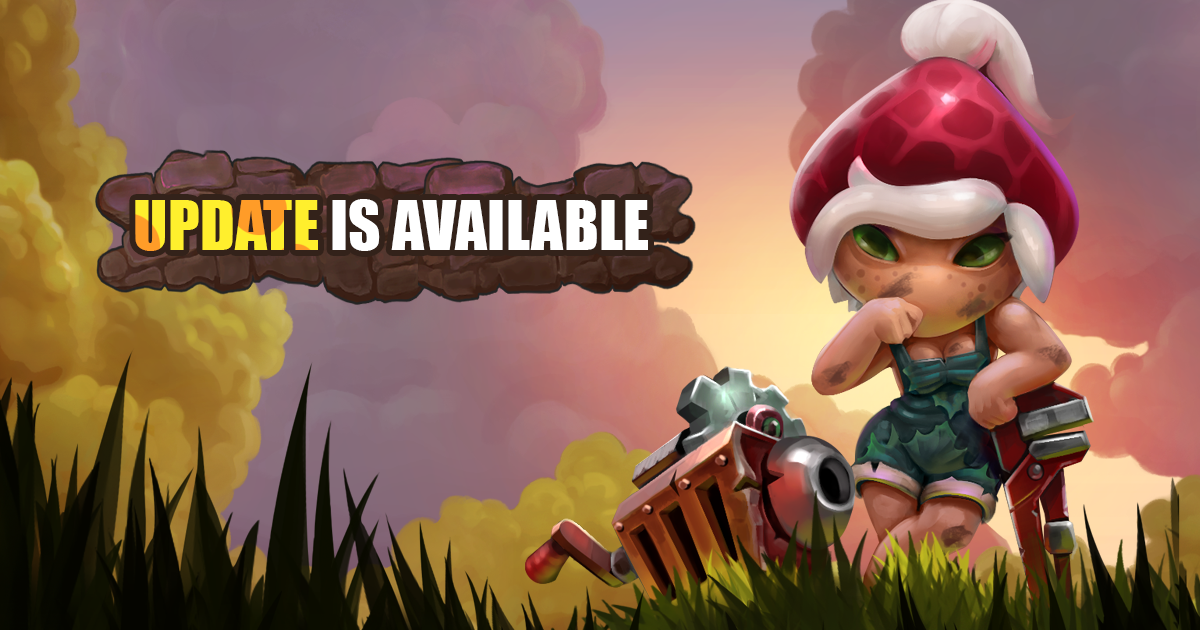 ⚙ Rating season end
Ranked points will be reset to a certain amount, and we will reward all players with Gold and additional Trophy Road prizes.

Read more about Trophy Road on our article.

⚙ New ‘Match results’ screen
We have reworked the screen and split it into two parts: match results and match rewards.

⚙ Spring theme
We have replaced the rock Main theme soundtrack with the standard one, and we have updated the loading screen to a spring-themed one.

⚙ Matches history
From now on, you can copy the match ID with one tap.
Also, the Tournament Mode matches will be shown with an additional badge.

Known, but not fixed Bugs

🐞 Known bugs list was moved to a permanent page, which will be updated from time to time. You can check it anytime on https://mw2.su/en/updates-history-en/known-bugs/.

Discuss the update with other players on Facebook or Discord.